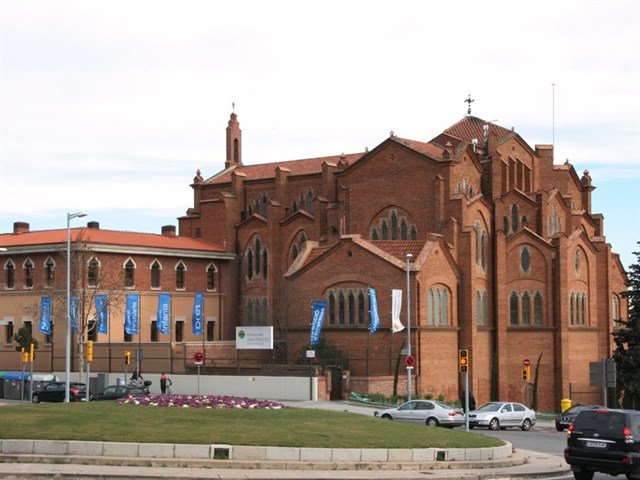 Universitat Abat Oliba CEU (Abat Oliba-CEU university) is the university you chose for your Erasmus in Barcelona? Here you can find all the information you need, selected by Erasmus People.

Abat Oliba-CEU university is a private University founded in 1973.

It is named after Abat Oliba, Count of Berga and Ripoll, bishop of Vic, and founder of Montserrat.
The origin of the current university is in the CDES Abat Oliba, an institution created by Fundación San Pablo-CEU in 1973 in Barcelona. The center started its activities in January 1974 through an affiliation agreement with the University of Barcelona.
In 1995 it became known as the Center for Higher Education Abat Oliba and offered degrees in Law, Business Administration and Management, and Economy.
In 2003, the Parliament of Catalonia recognized Abat Oliba CEU University as a new university.

Other Universities in Barcelona 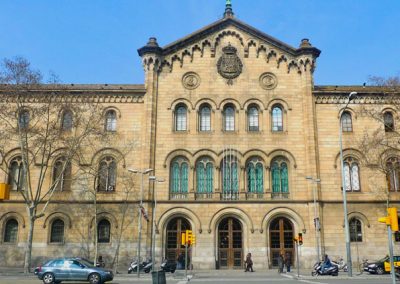 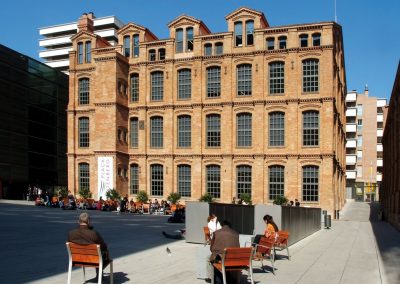 Get the invitation for the exclusive FACEBOOK GROUP of Erasmus and Exchange Students in Barcelona and...
A GIFT of 35 EURO for your next trip with AirBnb!
Fill the form below now!