Universidad Autónoma de Madrid (Autonomous University of Madrid) is the university you chose for your Erasmus in Madrid? Here you can find all the information you need, selected by Erasmus People.

Autonomous University of Madrid is a public University founded in 1968.

Commonly known by its Spanish initials UAM or as "la Autónoma".
Since 1971, the university's main campus has been located in Cantoblanco, a rural area in the northern outskirts of Madrid.
Throughout its history, UAM has been one of Spain's most prominent higher education institutions. It is the Spanish university with the most researchers among the most cited according to the Thomson Reuters ranking citation in 2011.

Other Universities in Madrid 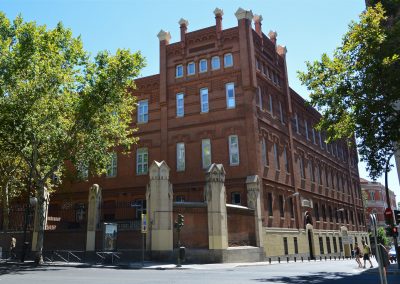 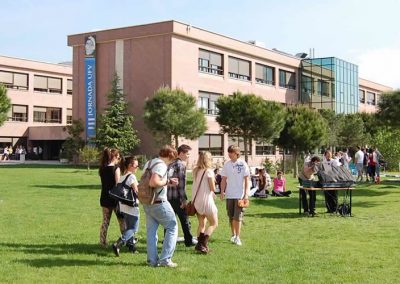 Get the invitation for the exclusive FACEBOOK GROUP of Erasmus and Exchange Students in Madrid and...
A GIFT of 35 EURO for your next trip with AirBnb!
Fill the form below now!